He has been on the cover on MAI Magazine twice, as well as the cover of Wing Chun Illustrated and Wing Chun Origins magazines. He has written hundreds of articles and is also the editor of MMA uncaged magazine. He has trained with many of the leaders in their fields. 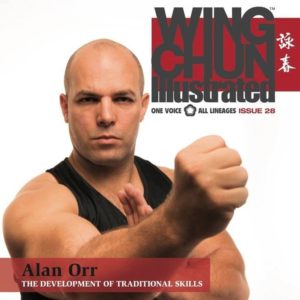 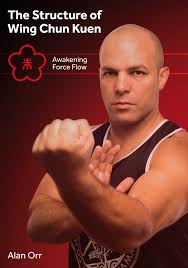 He has travelled the world to find and train with best Martial Art and Healing teachers in the world. He has taught martial arts, fitness and healing all over the world.

One to One – Classes – Small Groups – Seminars – Workshops

Alan Orr was the Editor for MMA Uncaged Magazine for 3 years and has written 100′s of articles and conduction many interviews. 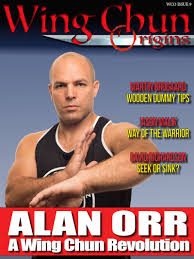